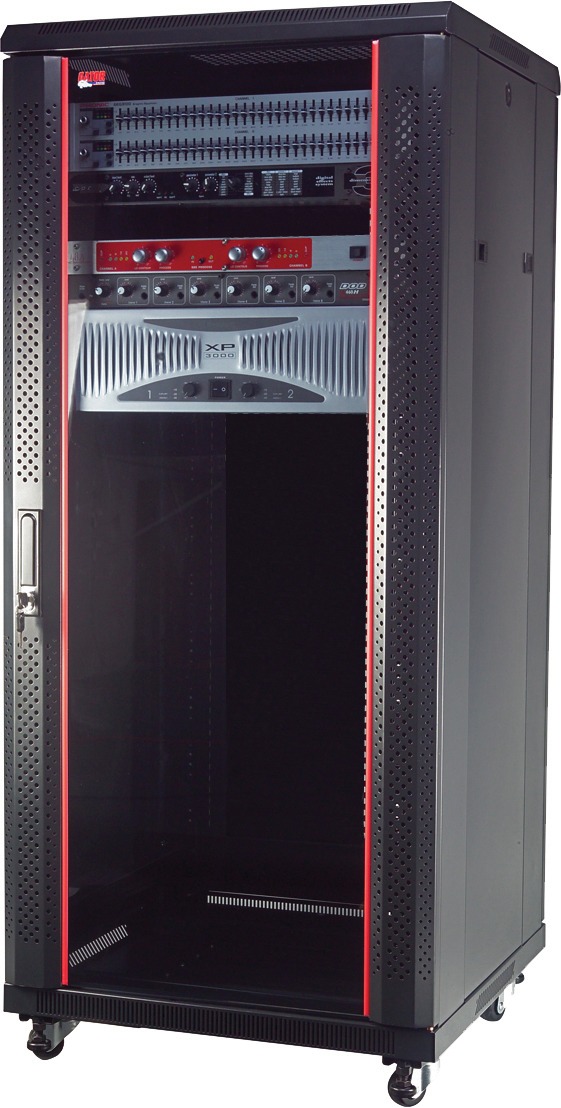 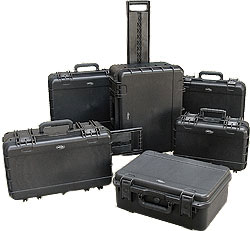 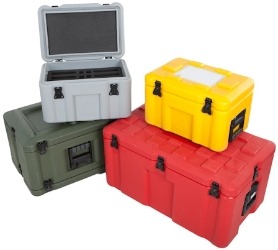 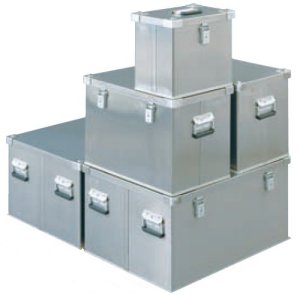 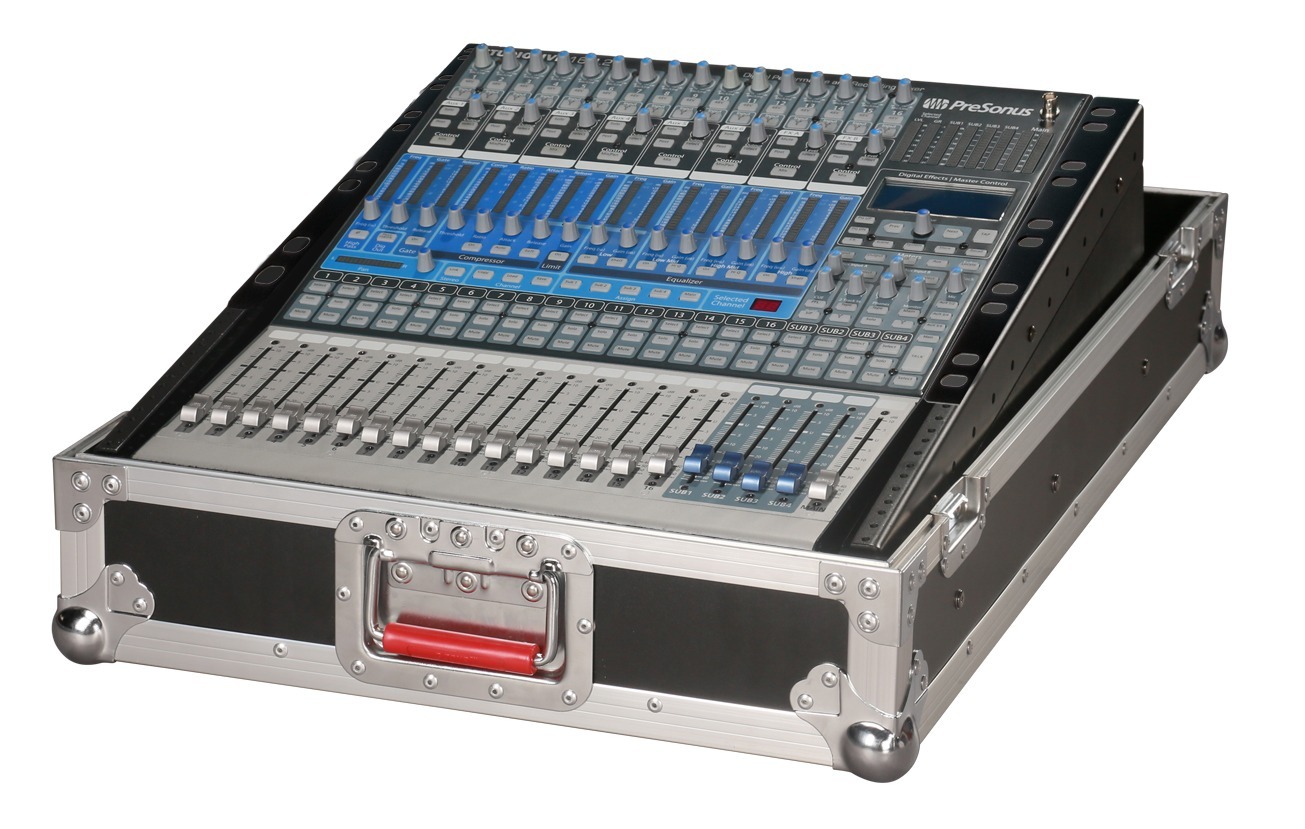 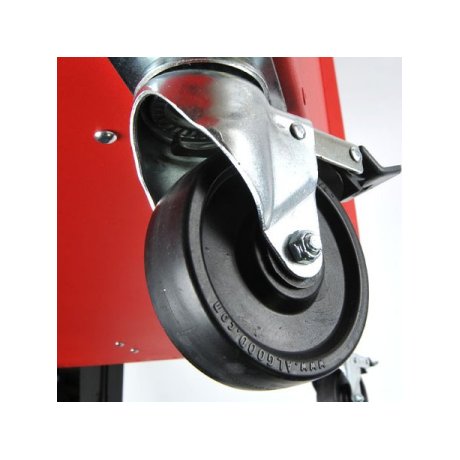 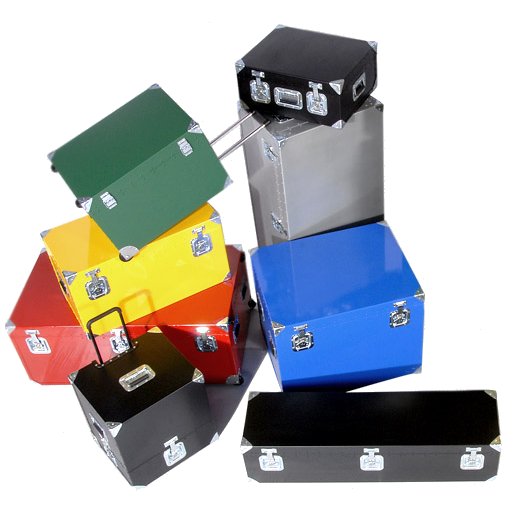 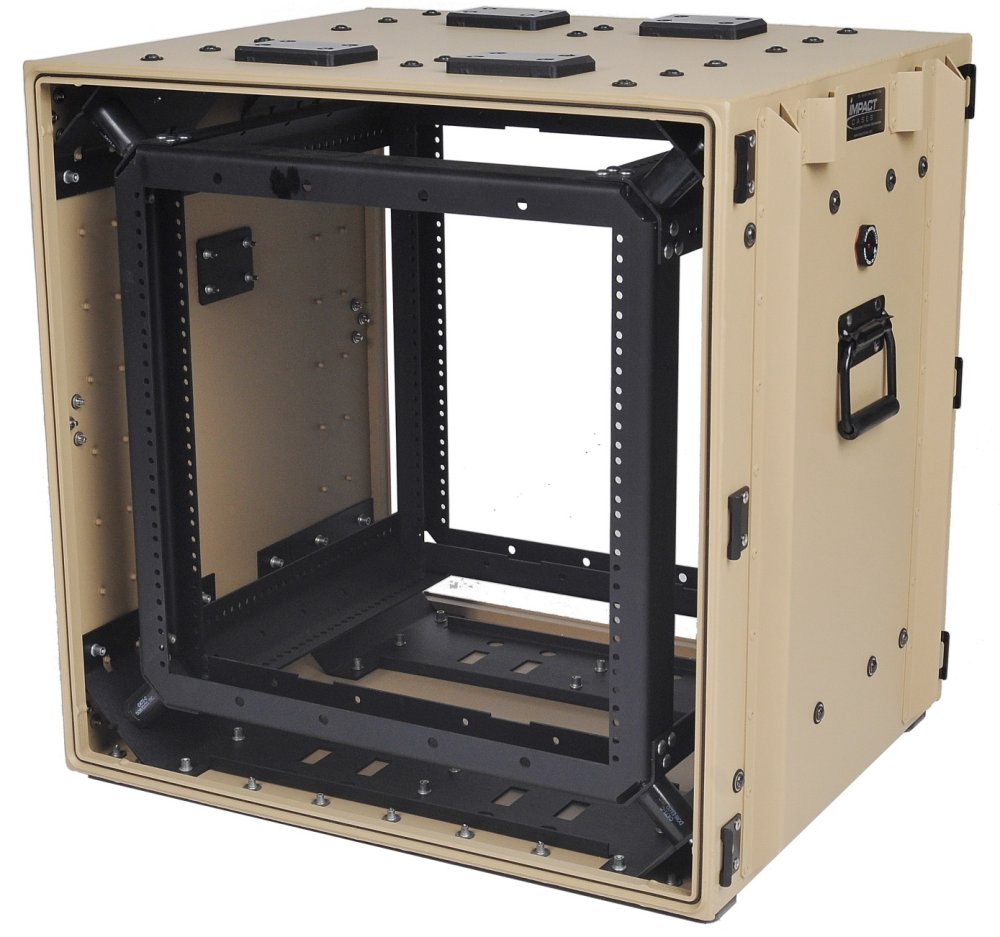 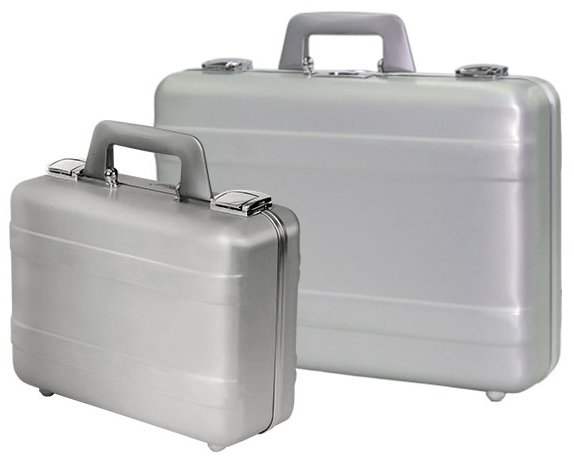 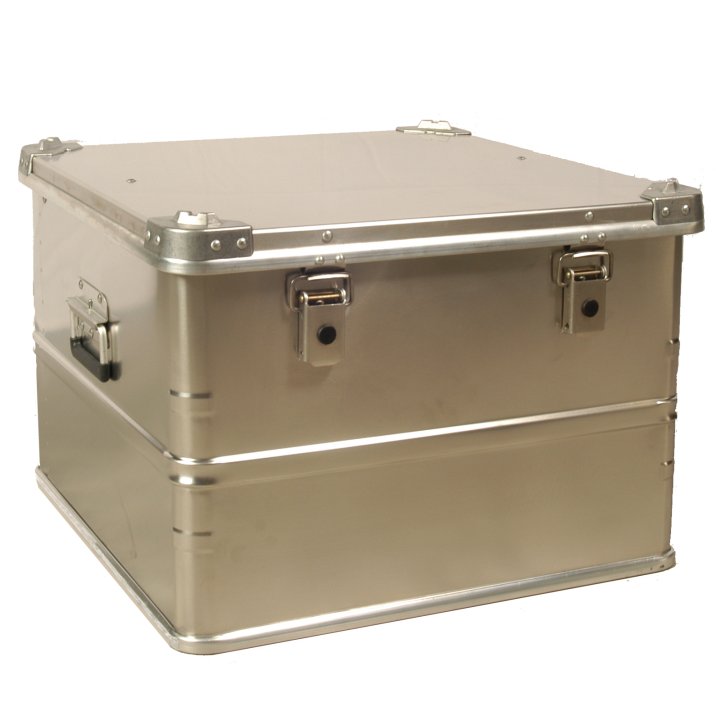 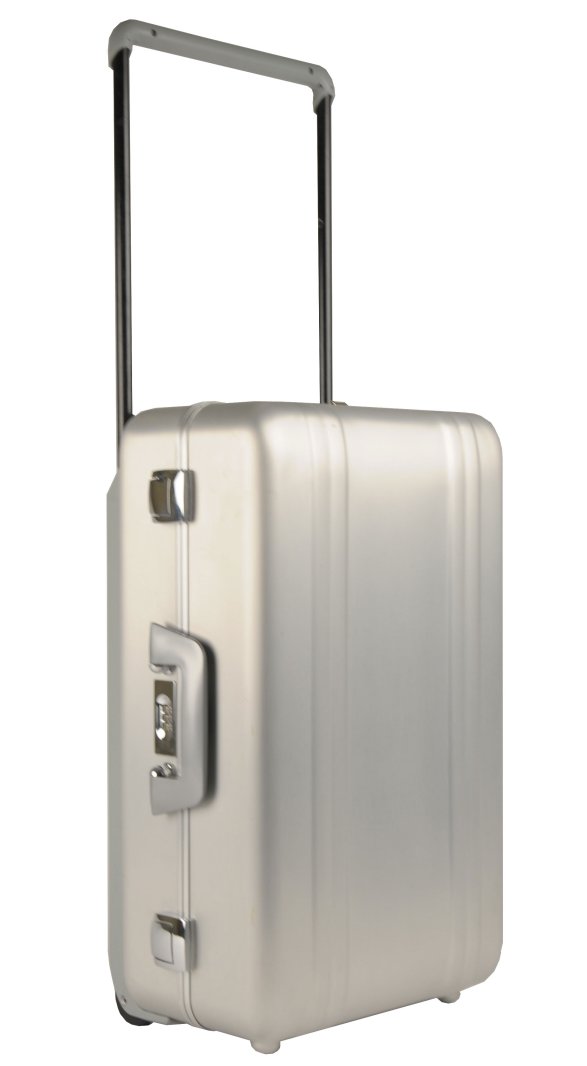 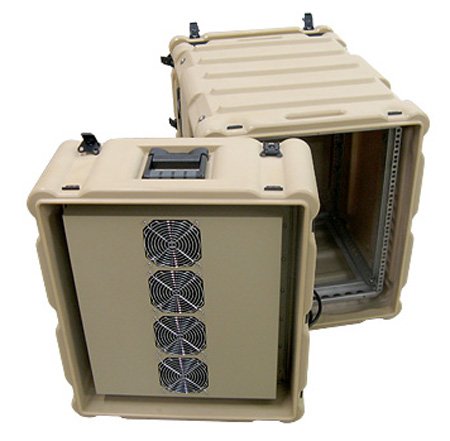 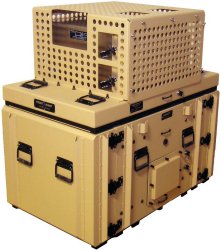 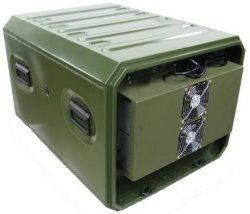 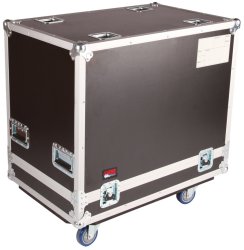 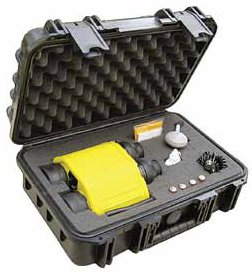 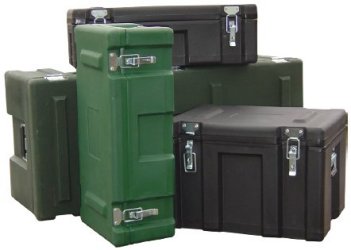 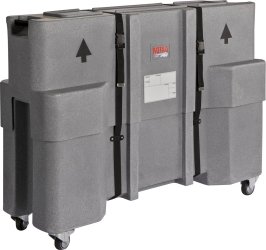 Does Your Transit Case Need A Load Spreader?

A load spreader does exactly what its name implies.  It distributes a load over a larger area. Engineers might recall load, divided by area, as the definition of stress.  So, a load spreader reduces stress on a load-bearing material or structure.

Not a standard component

A load spreader looks like a flat plate with stiffening ribs to resist bending.  In a transit case, the spreader is fitted over and secured to the floor, and possibly the walls.  The goal is to reduce stress on the case material.

Transit cases are designed and built to generally handle whatever load gets put inside.  So, load spreaders aren’t needed in most applications. Problems can arise though, with very high payloads. This is especially true if the mass is concentrated over a small area.

In that situation, the effect is similar to that of stiletto heels. A man weighing 200 pounds applies his weight over an area of some seven square inches of heel, resulting in 28.5 psi. However, a 125-pound woman, in stiletto heels with an area less than one inch square, can apply 1,000 psi or more.

Loads like that can damage the toughest materials, especially if it puts them under tension. In a transit case, the result can be bowing or sagging that opens seals.  This might allow dust or moisture to penetrate. Most materials will spring back from a temporary minor deflection.  But, if the load is sustained, permanent deformation will likely result.  In extreme situations, the case material could crack – even fail completely.

Generally, transit cases don’t need a load spreader.  But, when there’s any concern over payload, the best thing to do is ask, especially if the payload is concentrated in a small area.  Sierra Cases has extensive knowledge of cases and case applications.  We can advise if one or more load spreaders should be used.